What Is My IP? 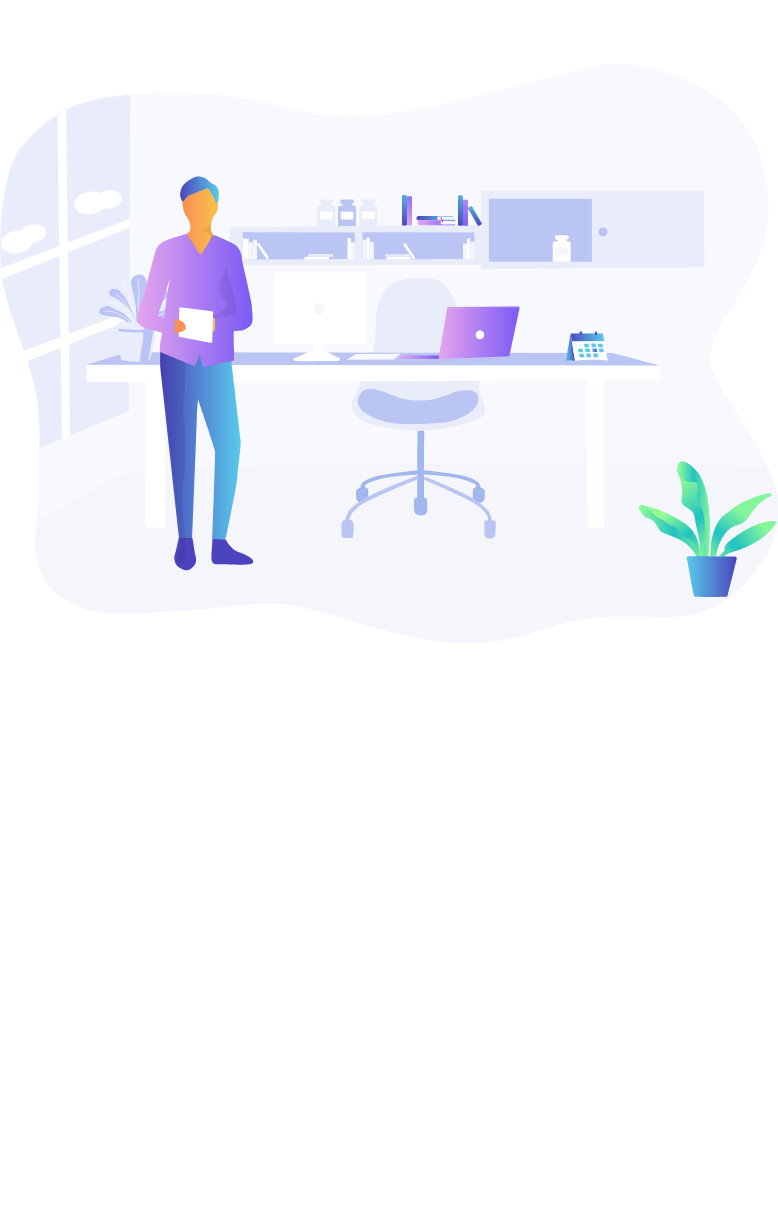 Linux In The Cayman Islands.

Linux has been around since the mid-1990s and has since reached a user-base that spans the globe; even these small Caribbean Islands. Much of the Internet Infrastructure in Cayman relies on Linux based servers. Not to mention, a huge percentage of mobile phones have Linux underpinning their operation.